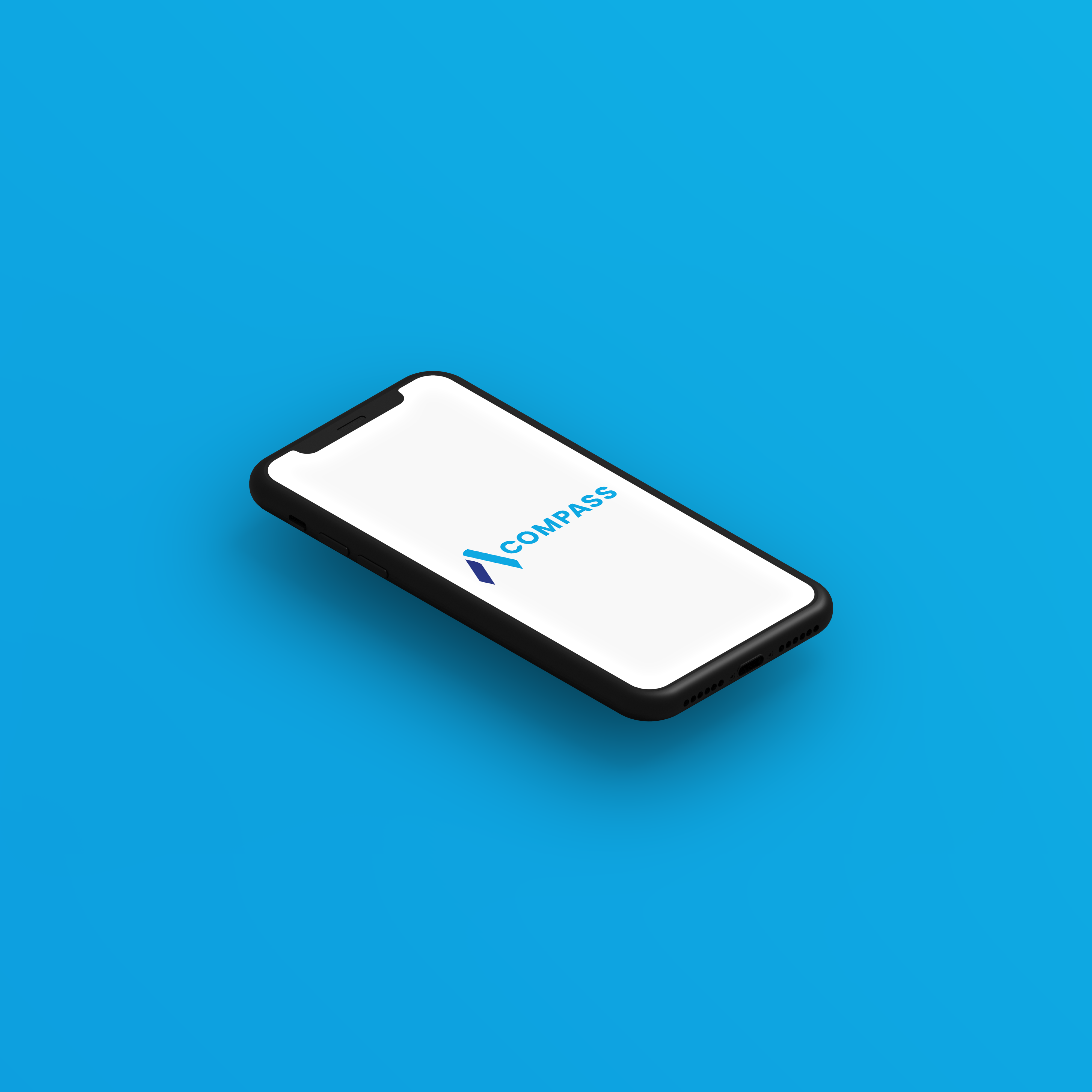 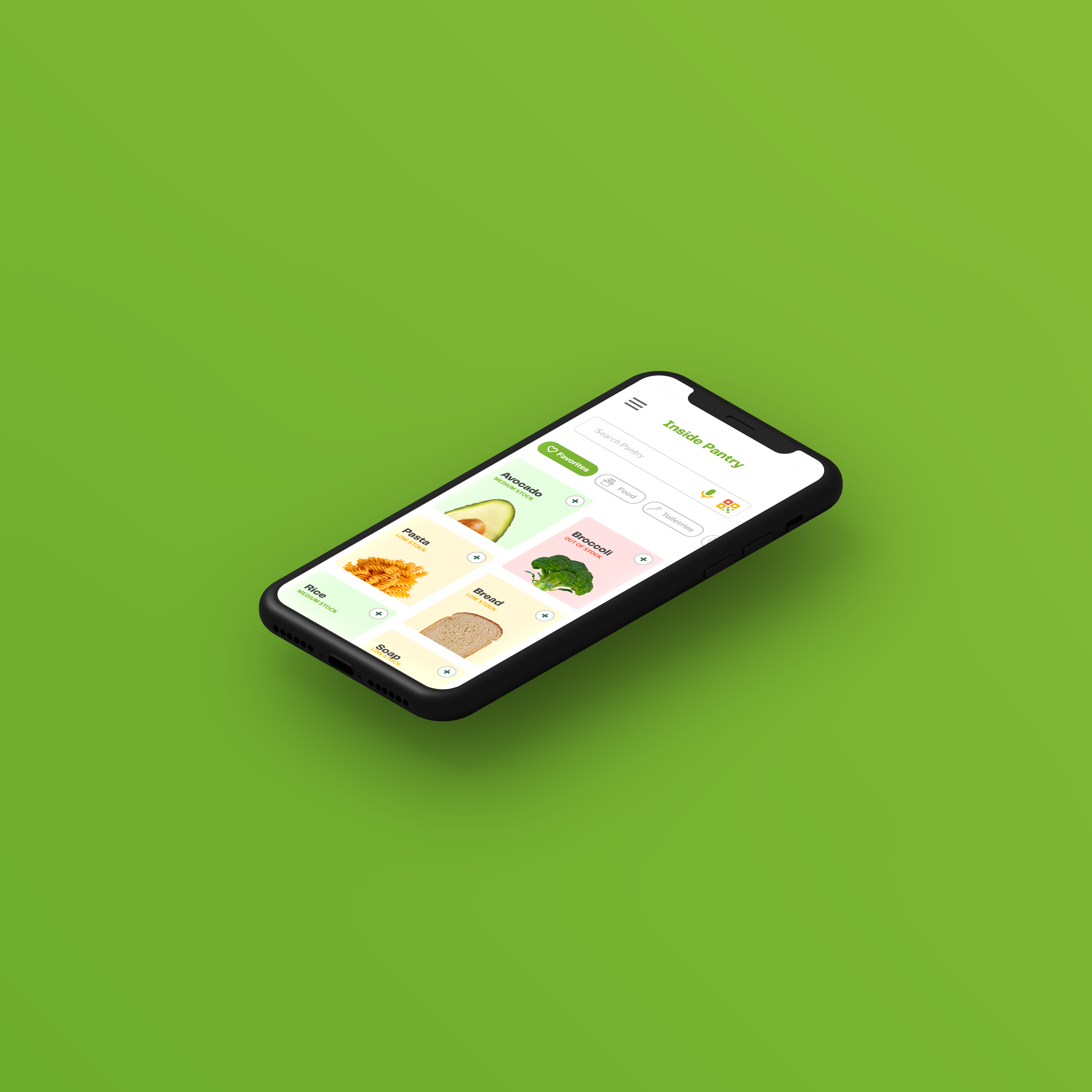 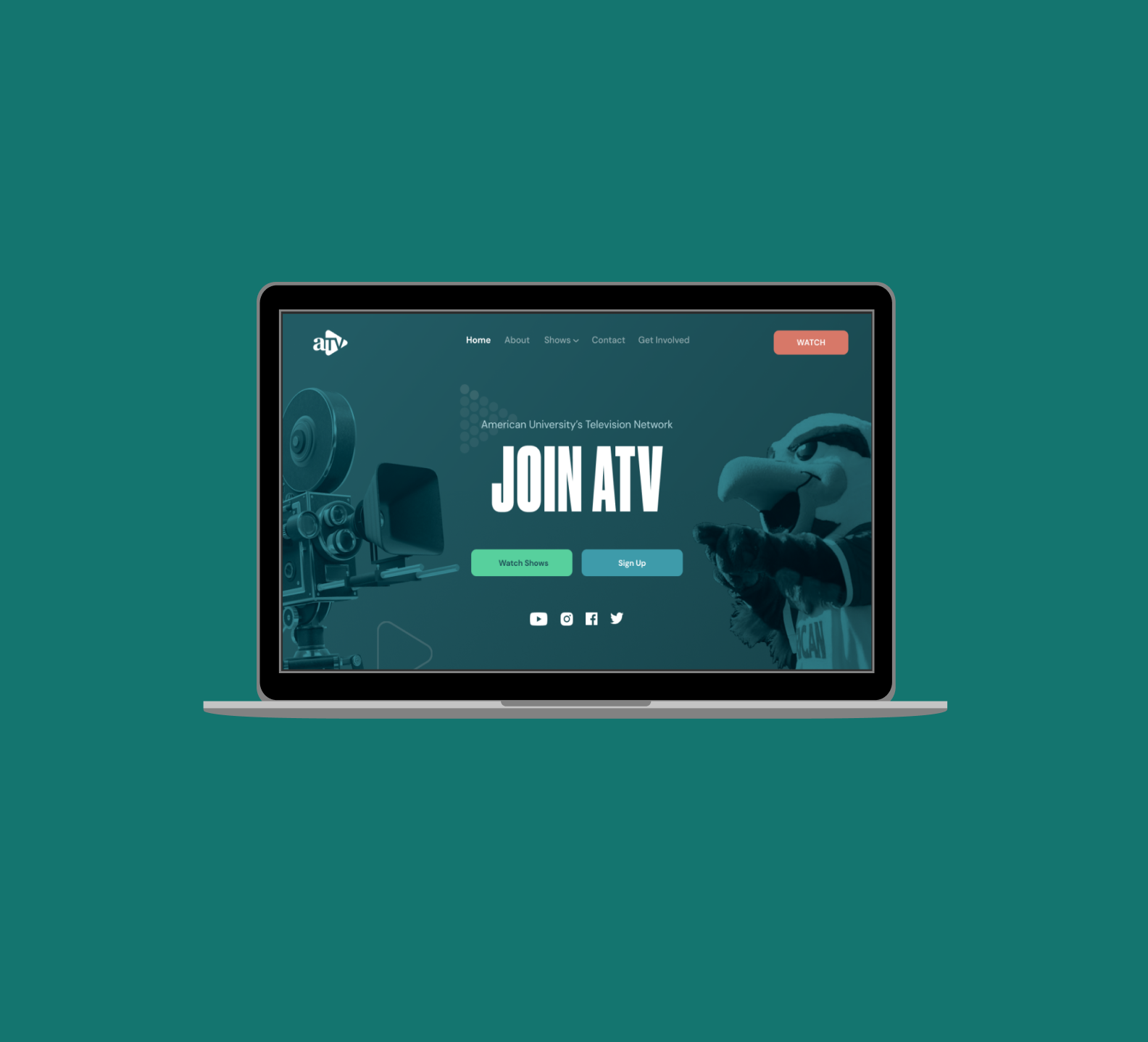 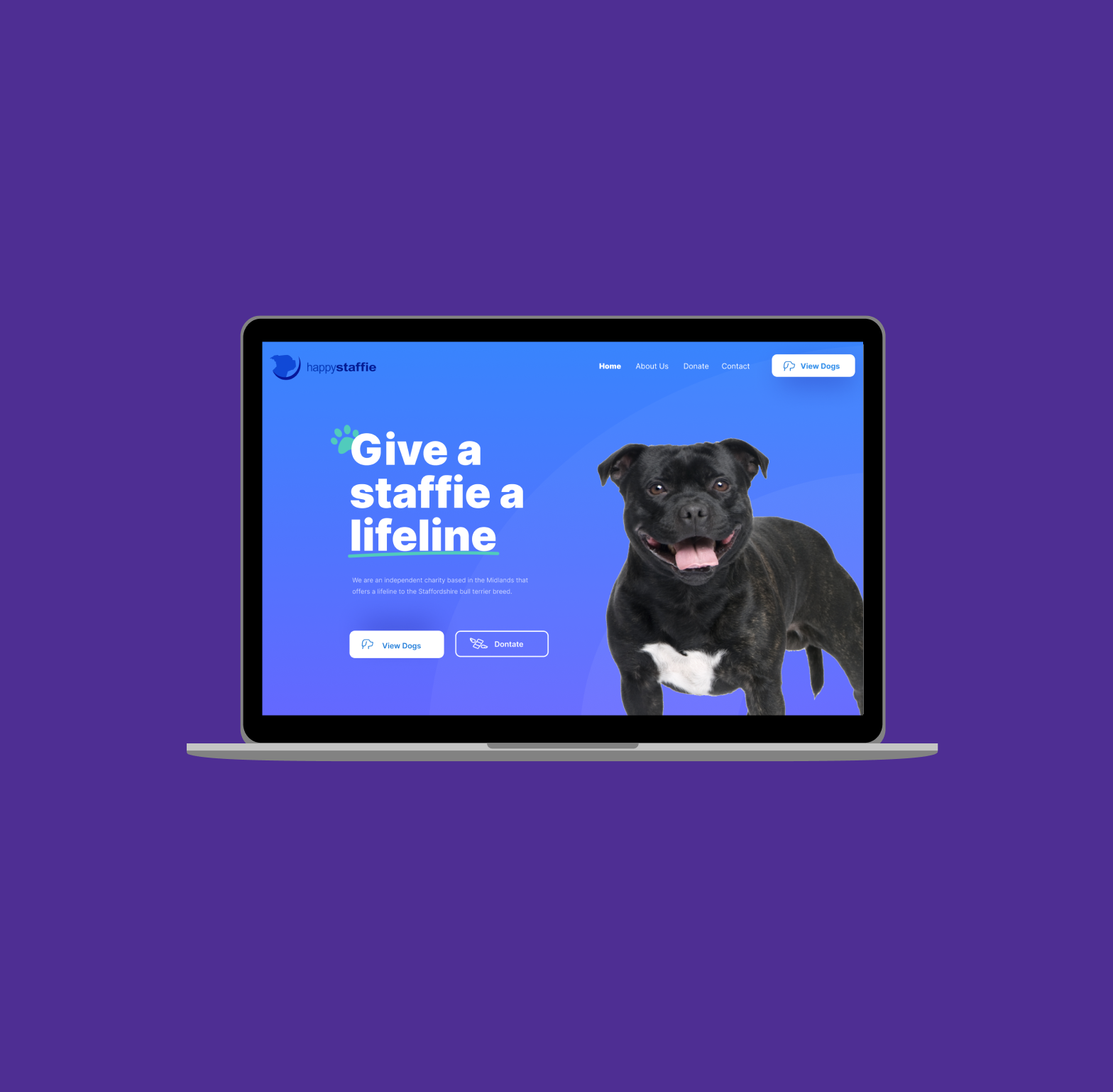 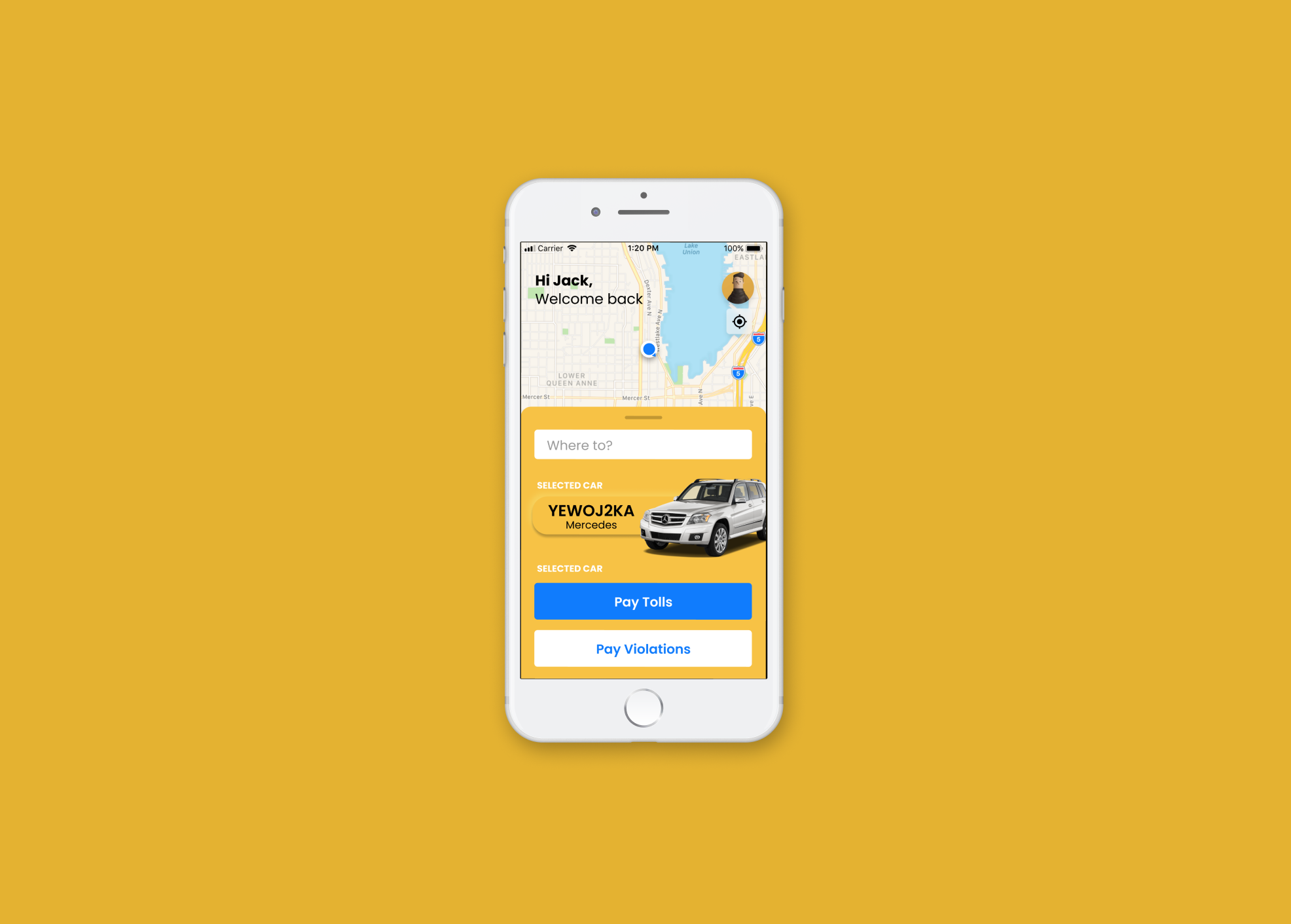 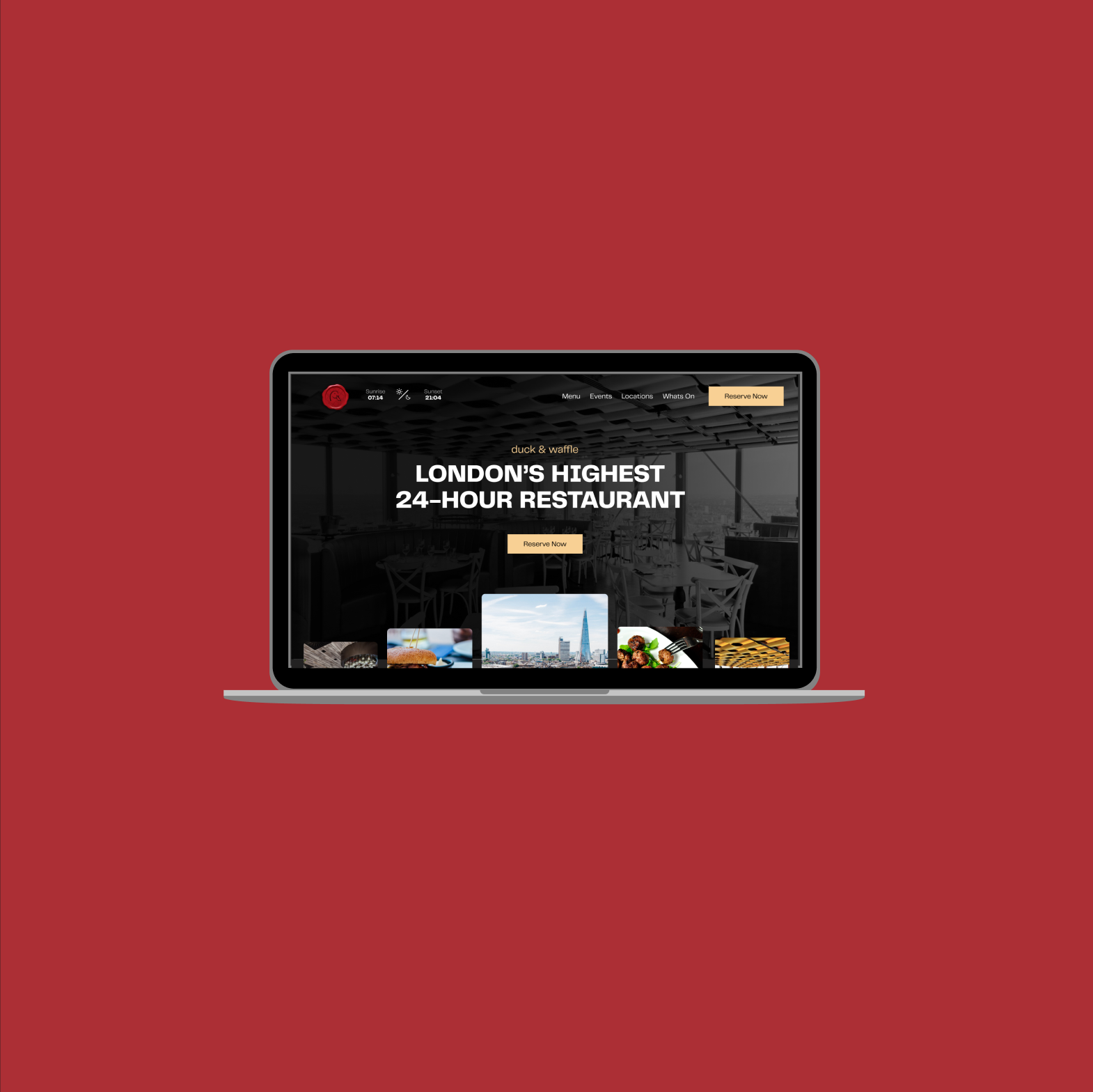 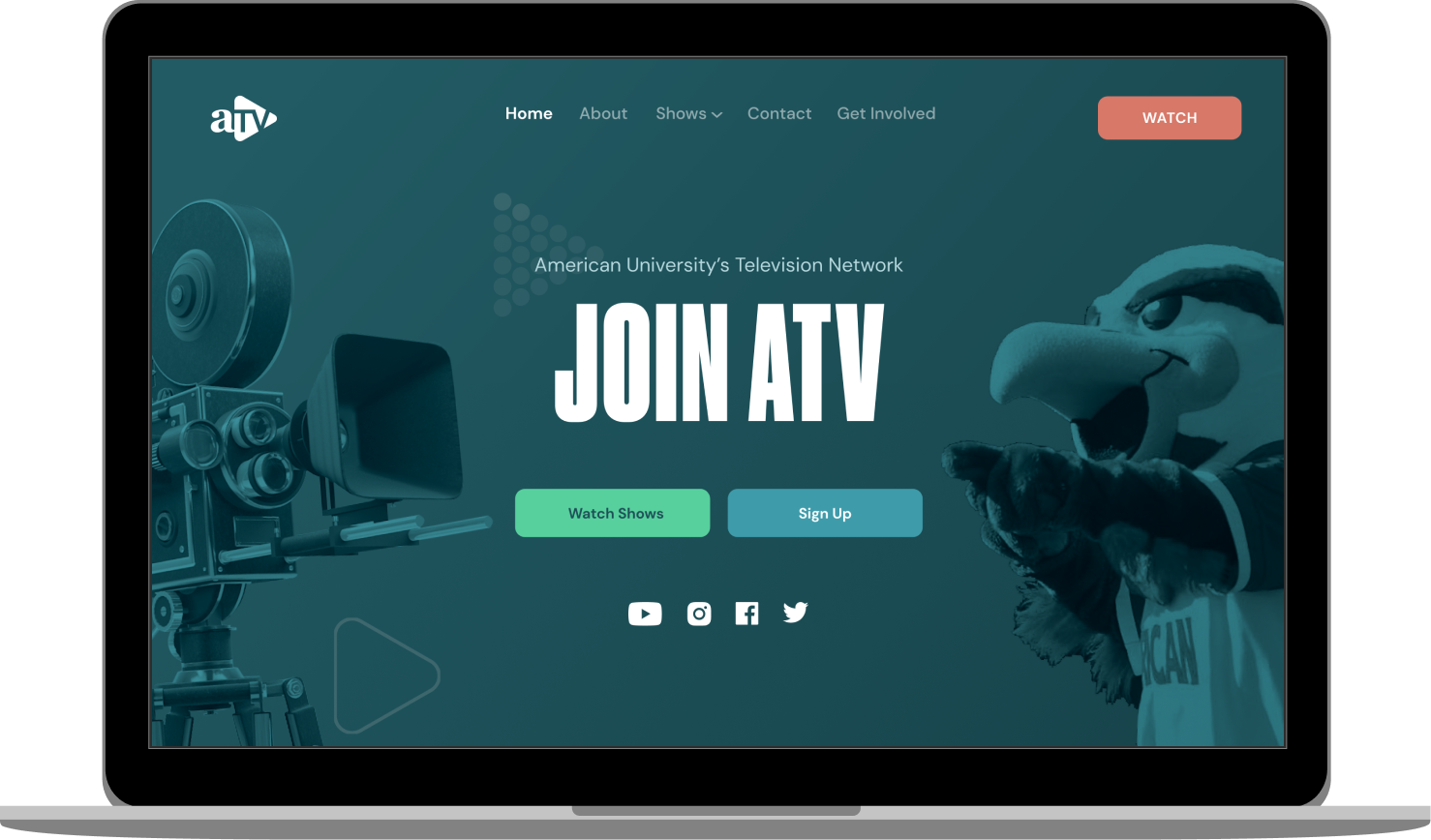 ATV is a student-run television network on American University’s campus.

Role
Art Director
Web Design
‍Branding
Animations
Year
2018-2020
The core mission of ATV is to provide a hands-on environment for students to learn various types of skills in a production environment for film and television. It consists of a variety of TV shows from debates to music videos. ATV includes a wide range of departments that allow many students to gain experience in their fields. As one of the largest clubs on compass we have state of the art equipment and services that mirror a conventional television station.

The goal of the redesign was to modernize the ATV brand by creating a contemporary and clean overhaul of its web design and branding. 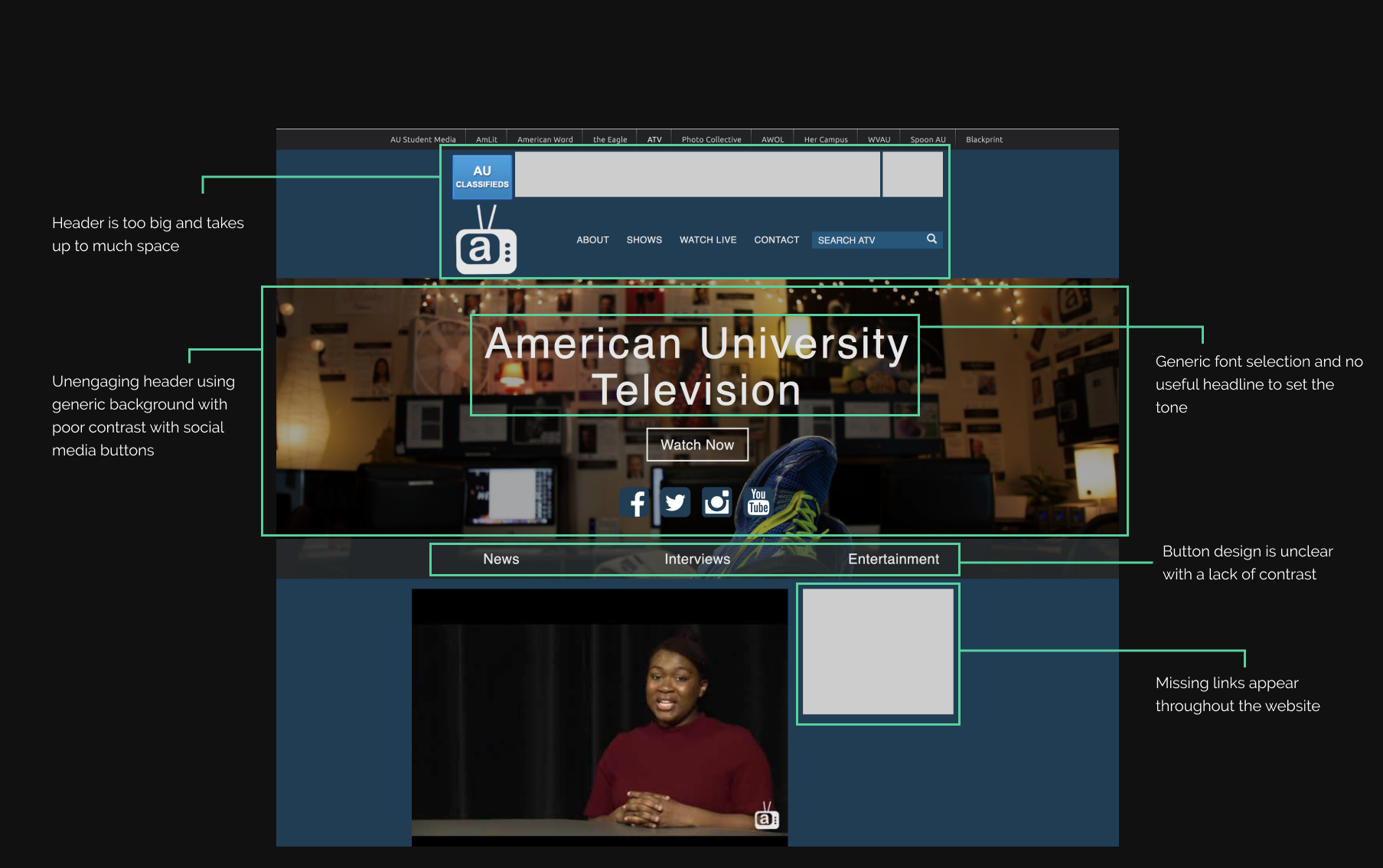 A new colour scheme, more engaging visuals with enhanced UX design principles are included in the web redesign. There is an improved use of hierarchy with more engaging layouts used throughout. 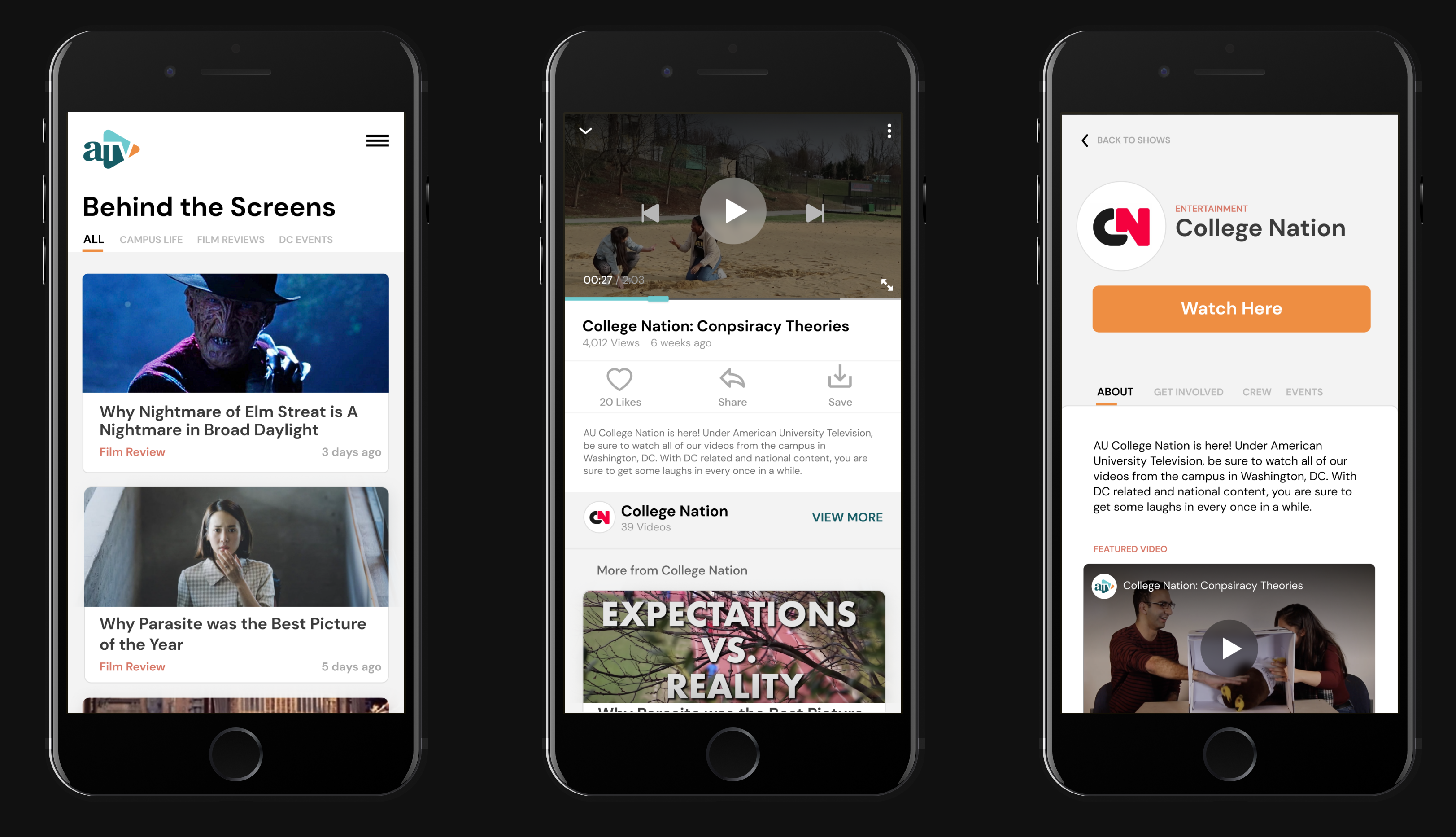 Online, on youtube, or on the website are the only way people can now watch ATV. This is reflected in the updated logo's design, which has changed from the iconography of a TV to being a play button. 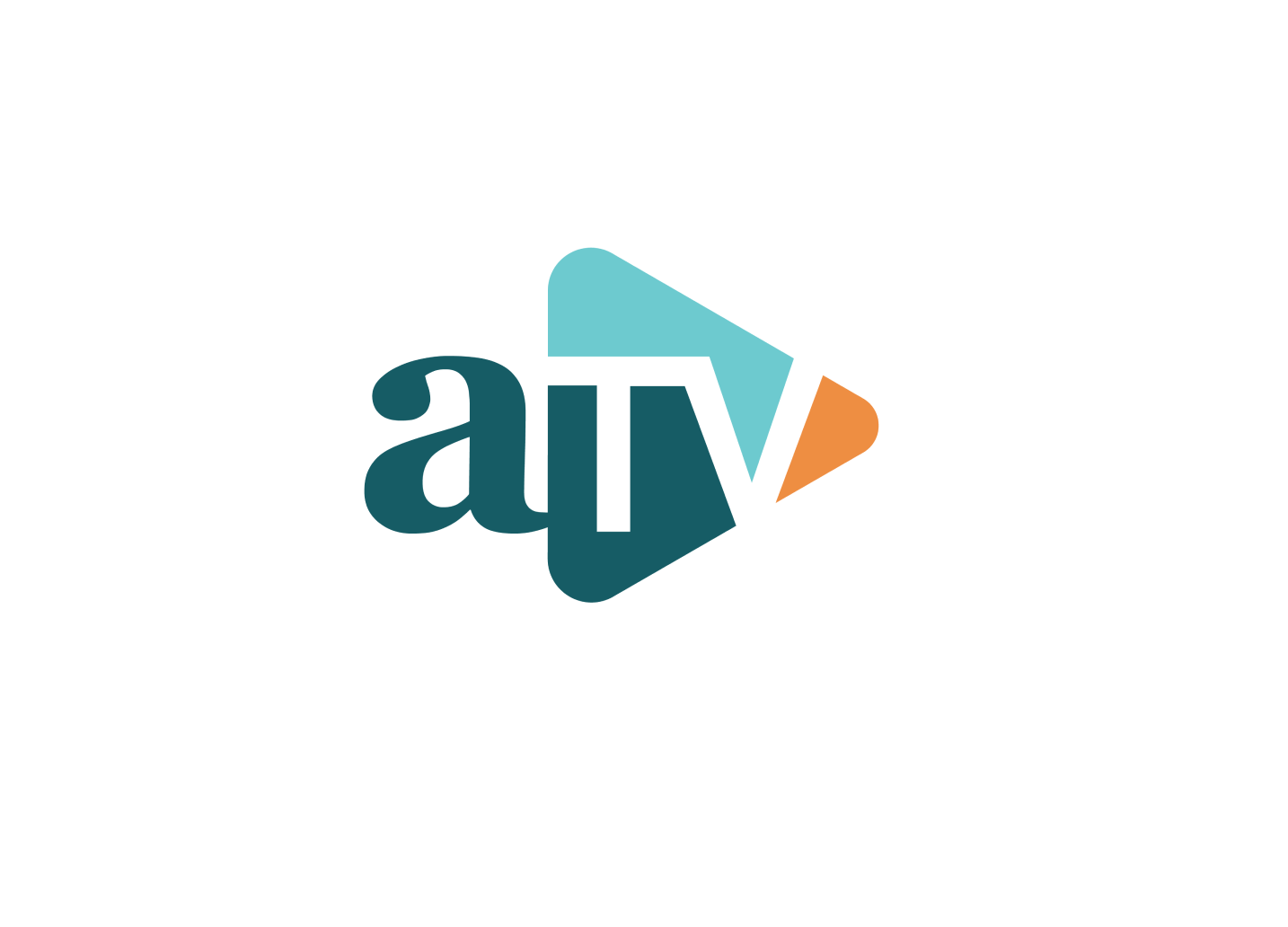 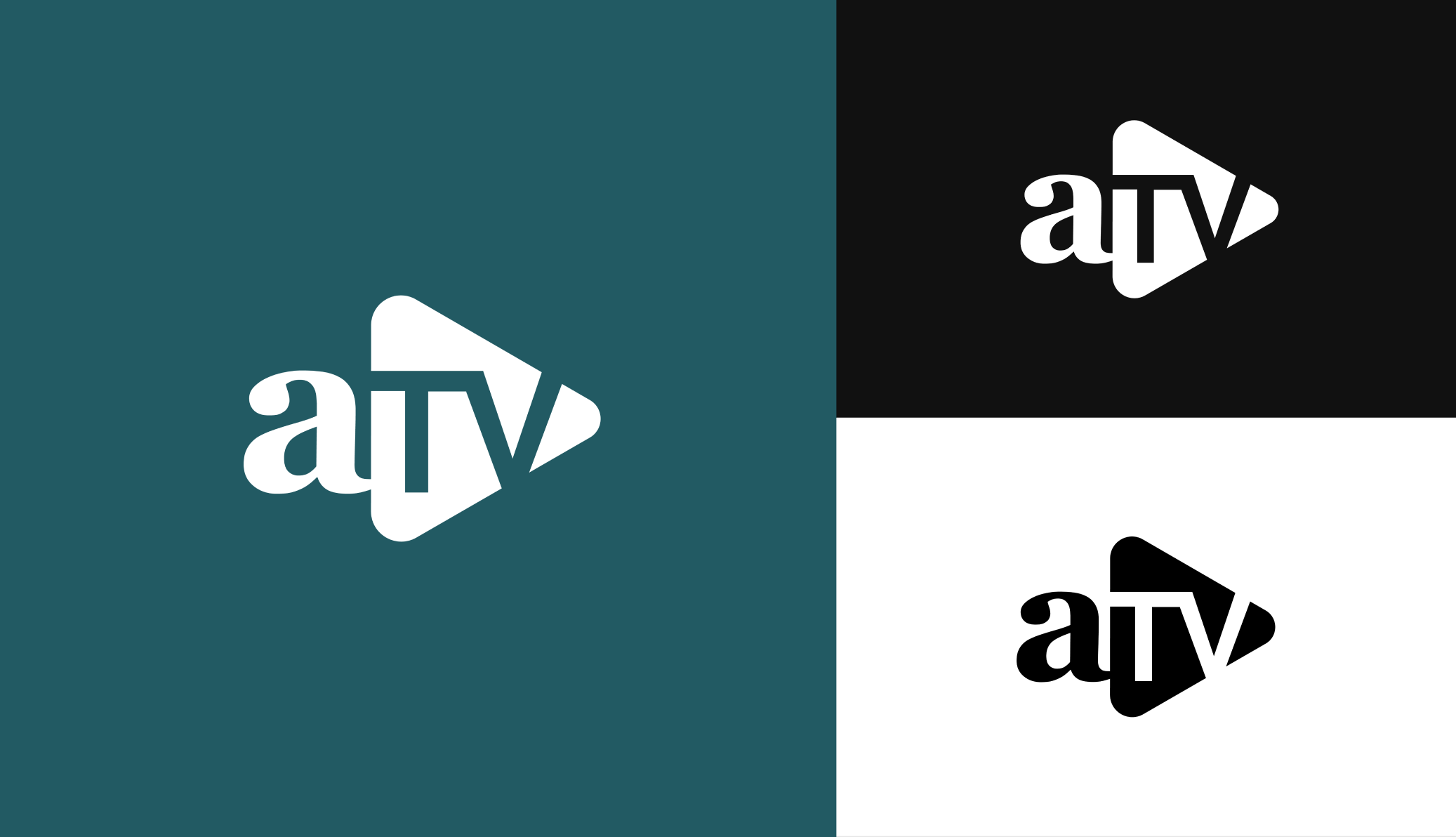 Creating a framework for the new web design was inspired by the brand identity. The new logo and colour scheme inspired the patterns and the slanted dividers used creating each section to represent a triangle. 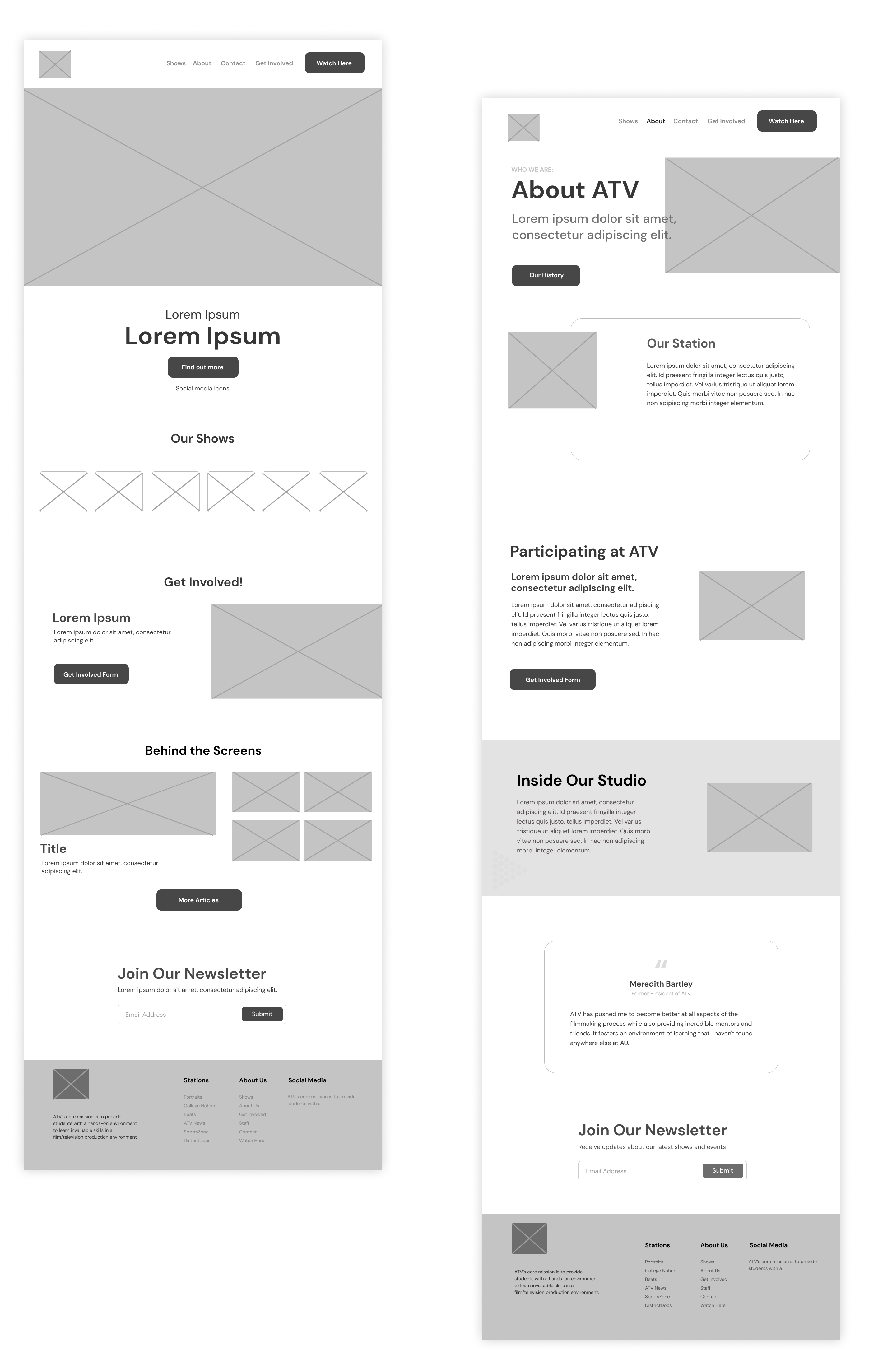 At the start of and broadcast, quick animations were created that would be used to set the tone for the show. 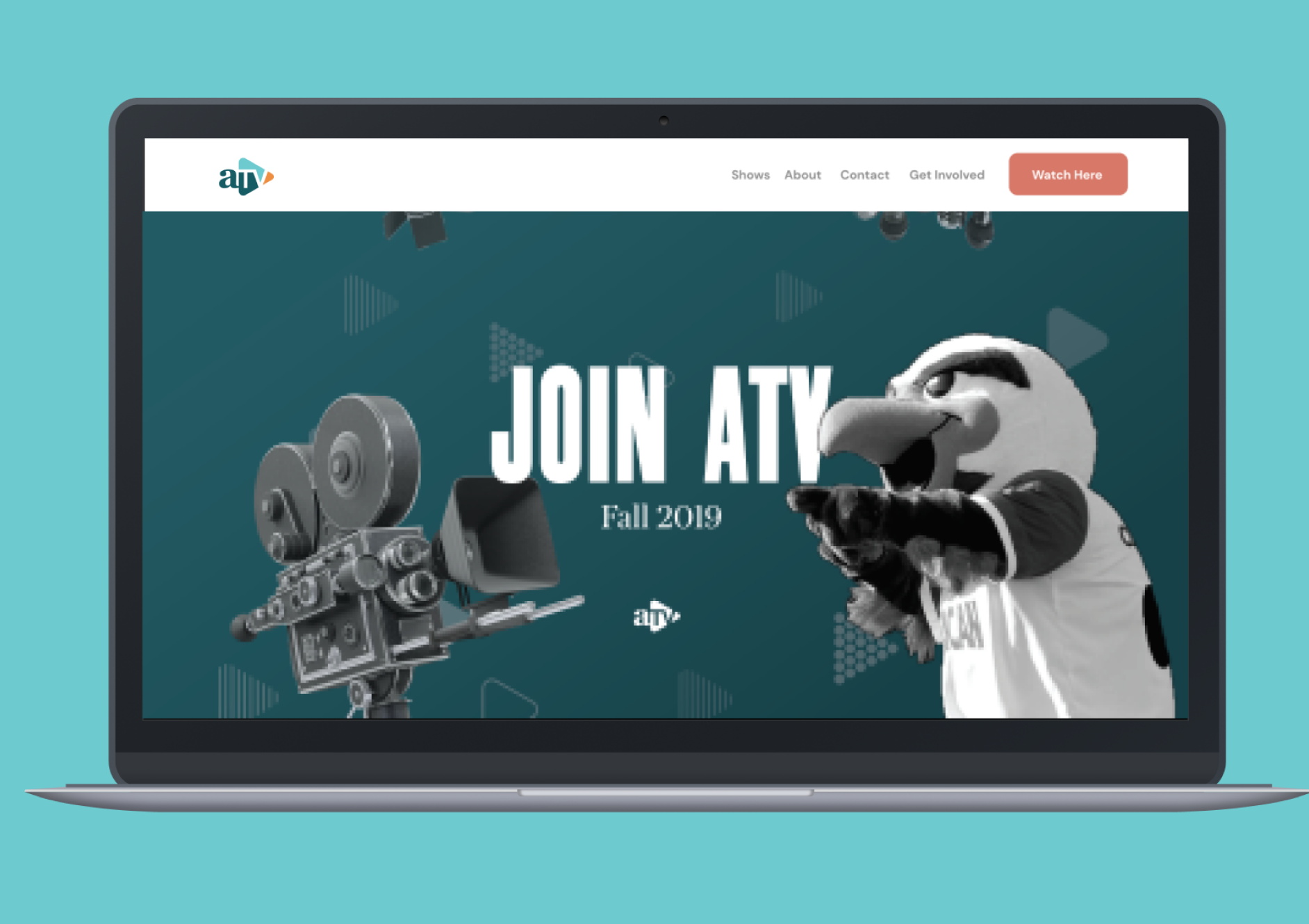 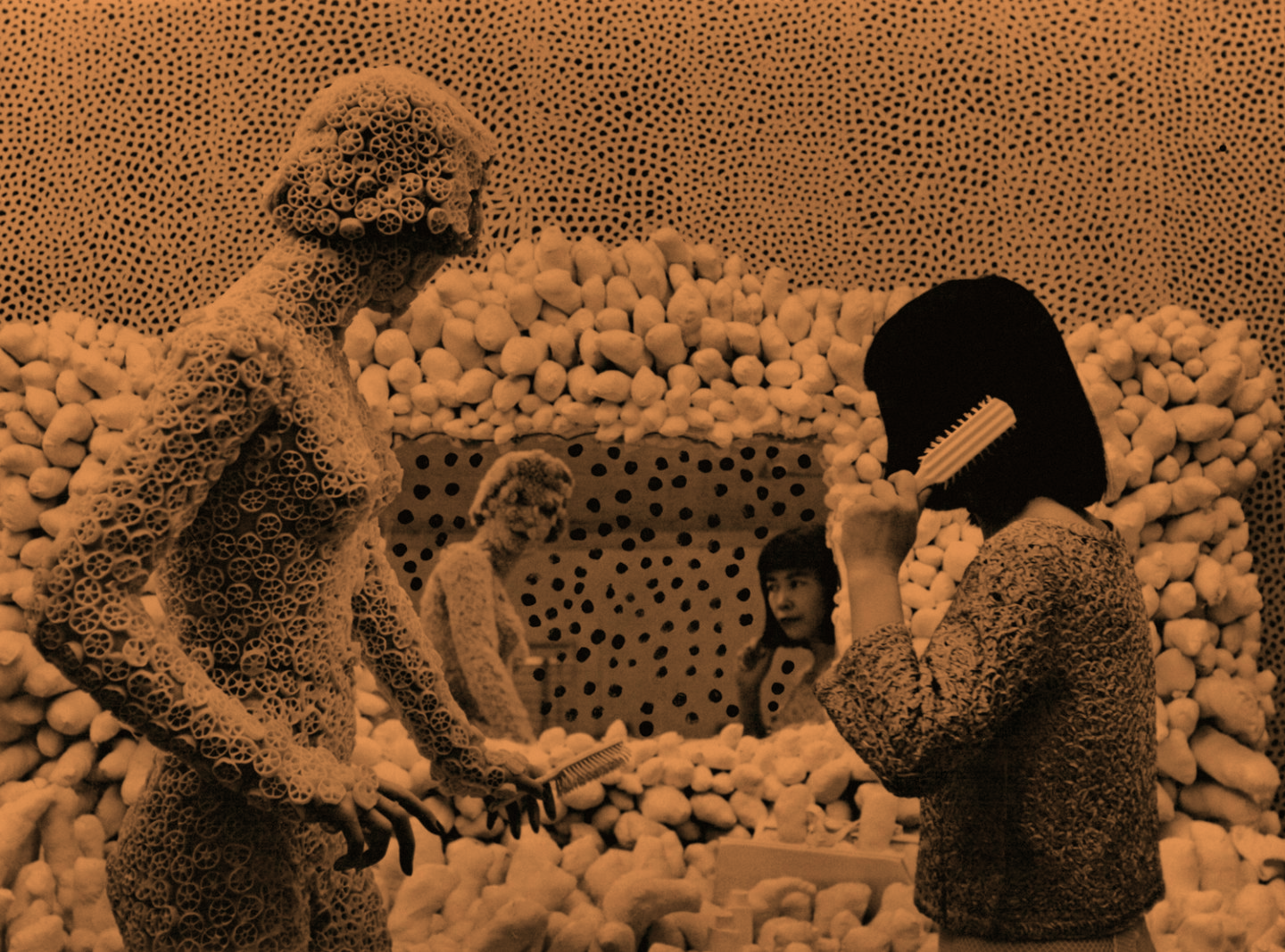 UP NEXT
HAPPY STAFFIE 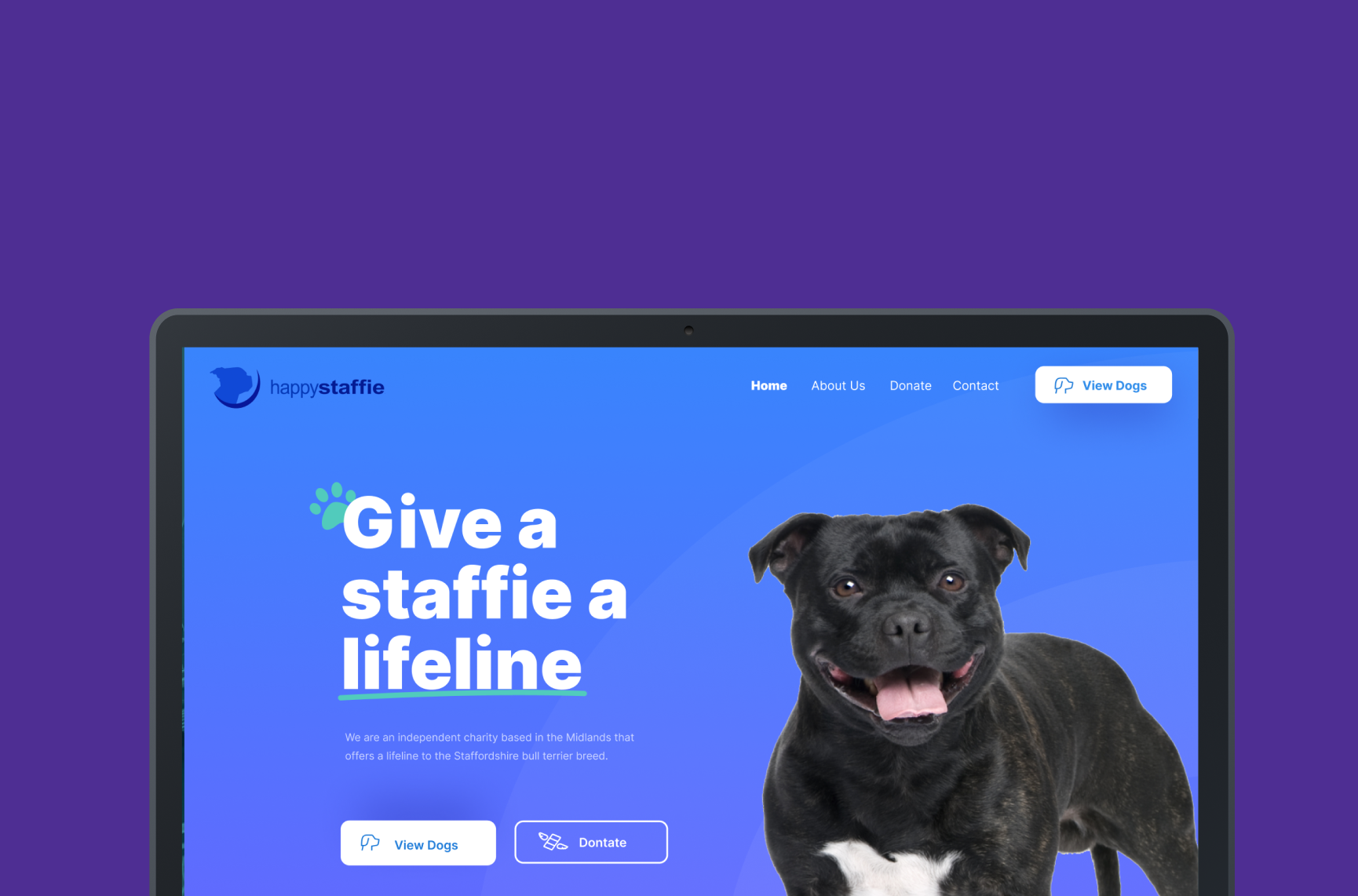